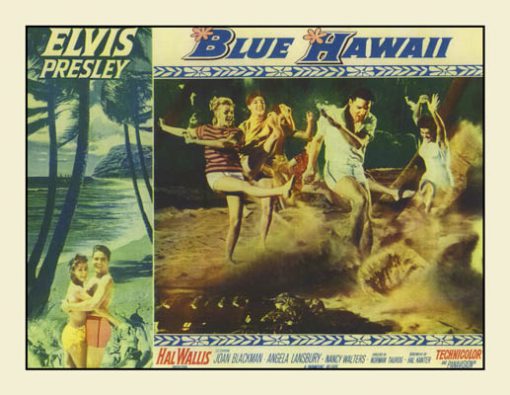 Since the beginning of Motion Picture history, Vintage Movie Posters were created for the purpose of advertising the public exhibitions of film. They were initially used to romanticize films and entice audiences to see the latest releases. They were exclusively “leased” by the theaters and the copies of the posters were required to be returned to the distributor after the film left the theater. Since the circulation of popular movies could last years, the posters were subsequently tattered, stolen and destroyed. Artifacts of a time gone by. 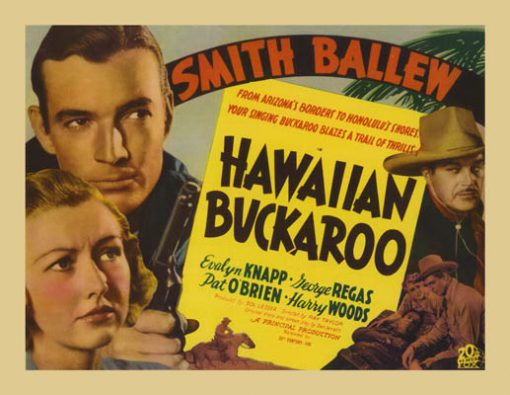 These posters were originally produced purely as advertising and employed fleets of relatively unknown artists with a wide variety of creative styles. The studios often used an impressive array of artistic endeavors and illustrative ingenuity. In some cases, the elevated artistry is greater than the subsequent film.

The power of these Nostalgic images attracted generations of moviegoers and is increasingly popular today among collectors and film aficionados.  Lahaina Printsellers celebrates the inspired design and unheralded genius that emanates from these iconic pieces of Film History.